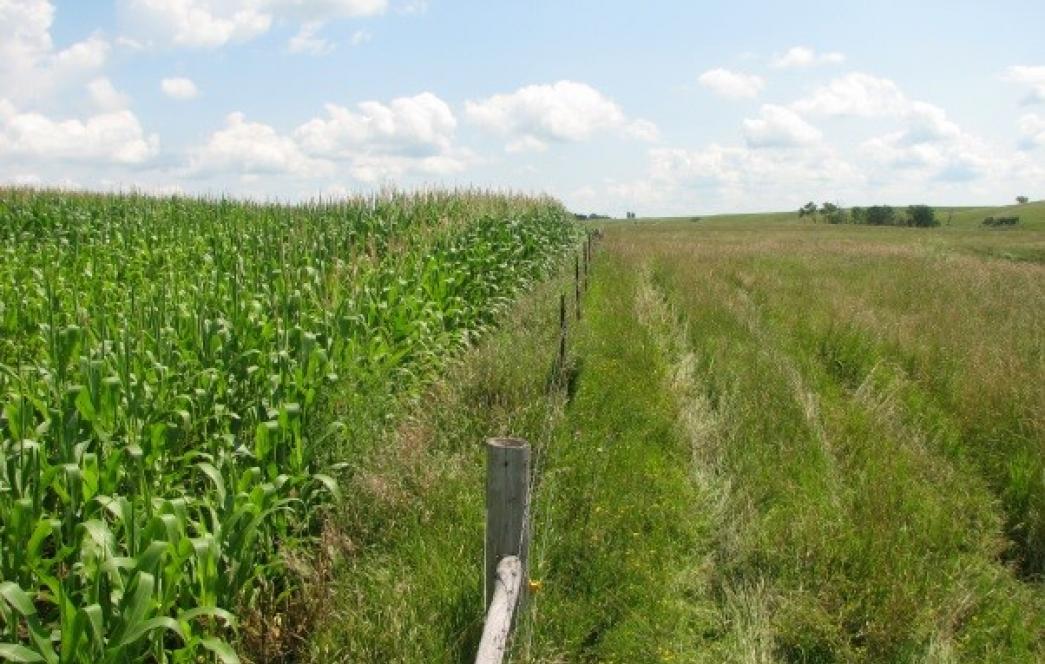 Working for water quality in the Pomme de Terre

Western Minnesota’s Pomme de Terre River, a 125-mile-long tributary of the Minnesota River, has been a clean water priority for Grant, Ottertail, Swift, Stevens, Douglas and Big Stone Counties for a long time. The six County Boards and county Soil and Water Conservation Districts formed the Pomme de Terre River Association through a joint powers agreement in 1981. In its early days, the organization focused primarily on collecting water quality data while trying to figure out how to protect water quality with little to no funding. 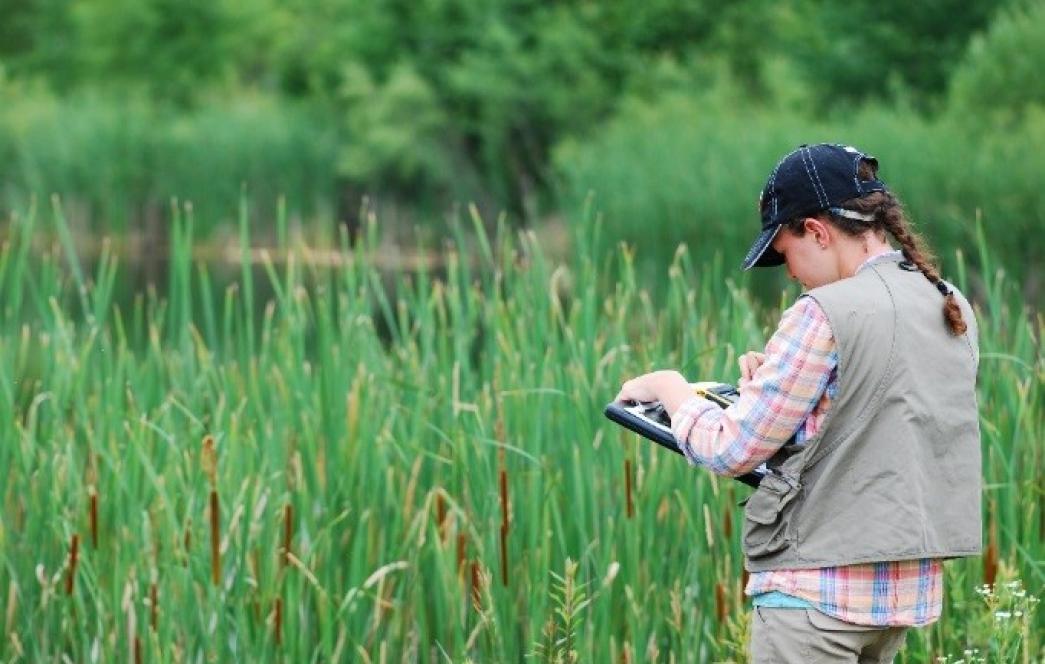 Internships can be a rewarding experience as students begin the challenging process of building their careers in natural resources. At the Minnesota Board of Water and Soil Resources, we strive to give students tasks and projects that provide real world experiences outside of academia. We match their skills and professional goals with projects that are compatible with our mission and provide useful information for our programs. 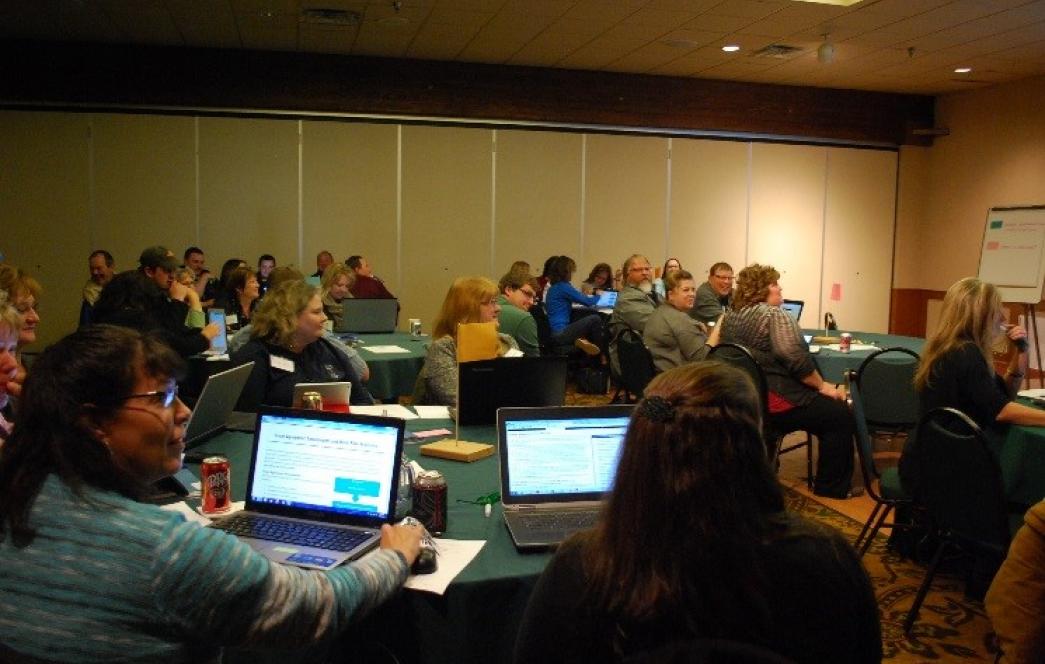 BWSR disburses more than 85% of its annual revenue in grants. During the 2014-2015 biennium, for example, BWSR received $140,598,000 in revenue (from the General Fund, Clean Water Fund, and other sources), and sent out $120,042,000 in grants to local governments. Unlike many other state agencies, BWSR really is a conduit, acting in large part as a vehicle to “pass through” money via grants to accelerate conservation work done by local governments. 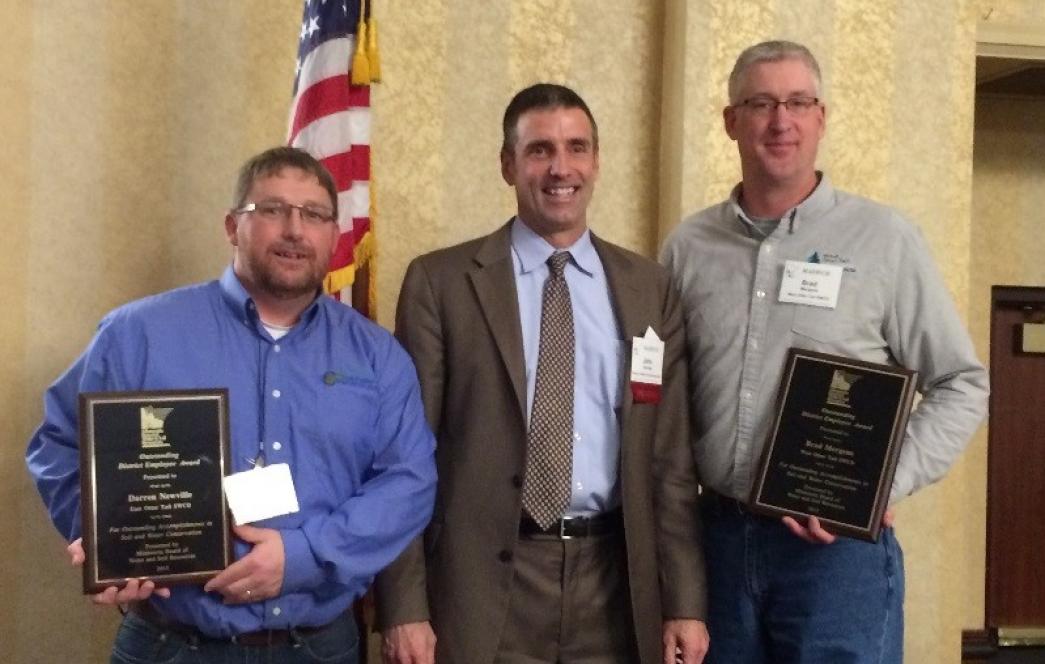 Excellence in Conservation: 2016 SWCD Employees of the Year

Excellence in Conservation: 2016 WD Employee of the Year

The Minnesota Board of Water and Soil Resources is pleased to announce that Dan Wilkens, District Administrator for the Sand Hill Watershed District, has been honored as the 2015 Outstanding Watershed District Employee of the Year.